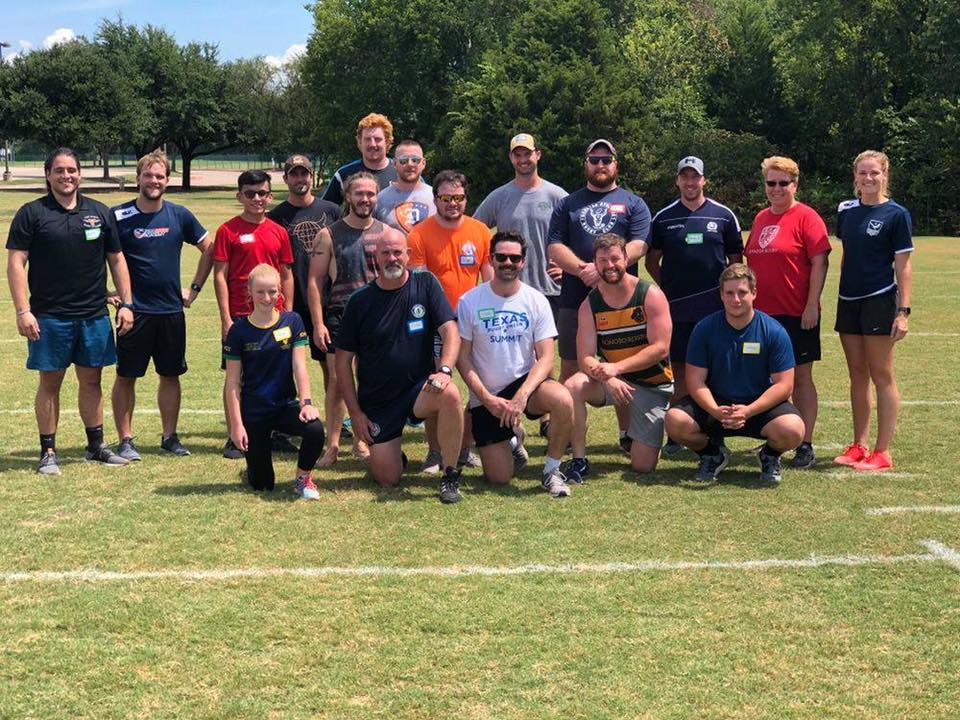 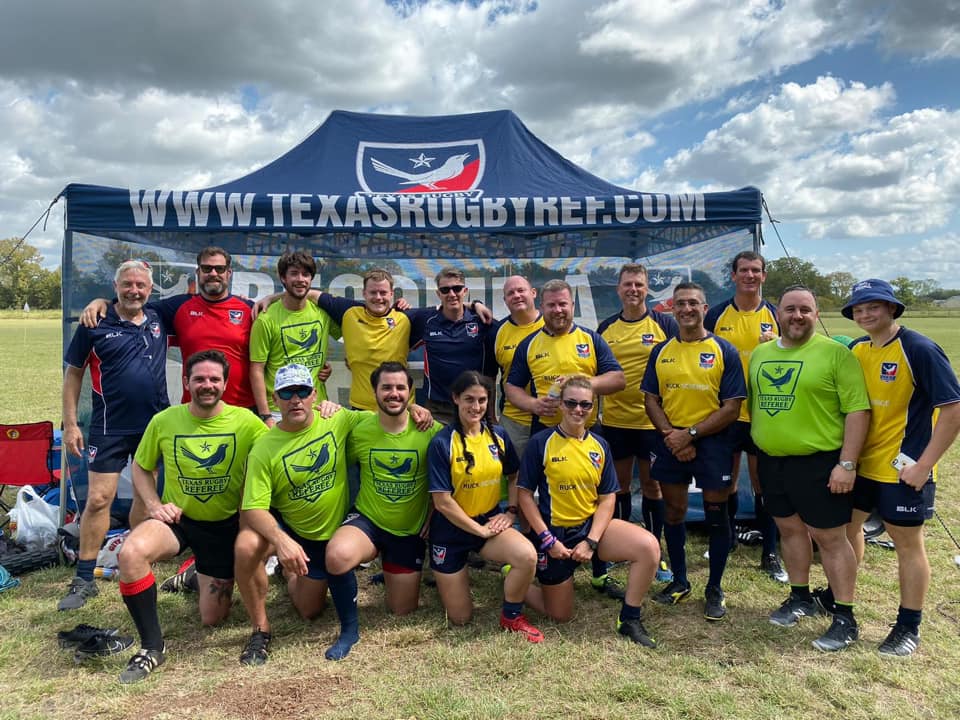 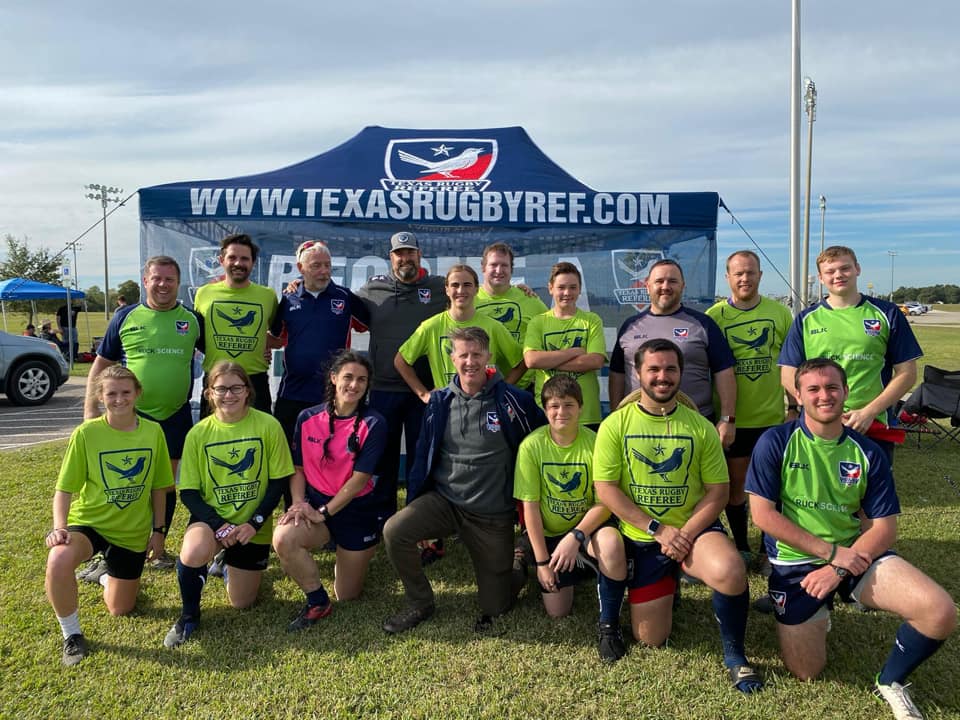 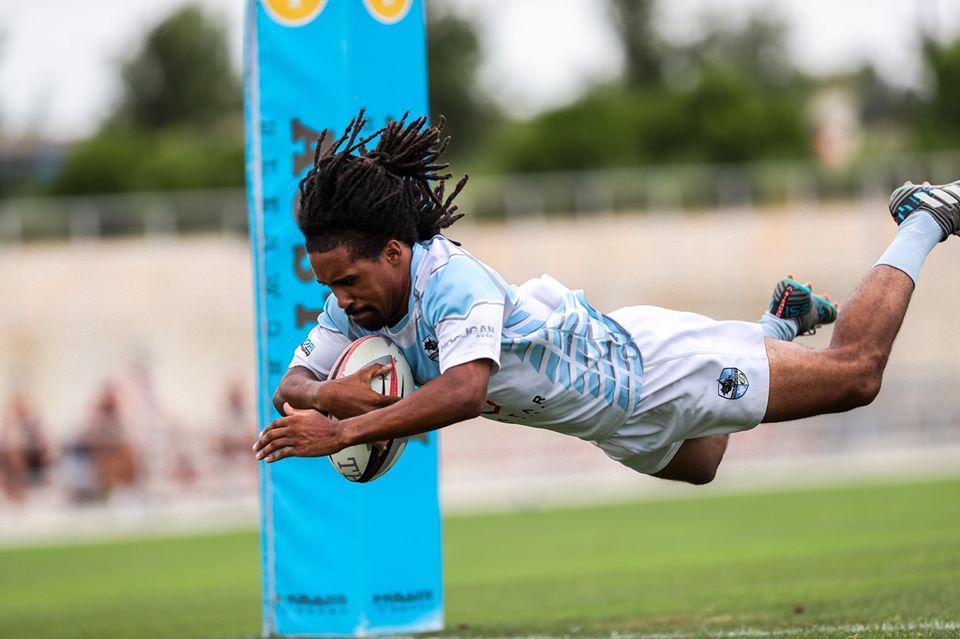 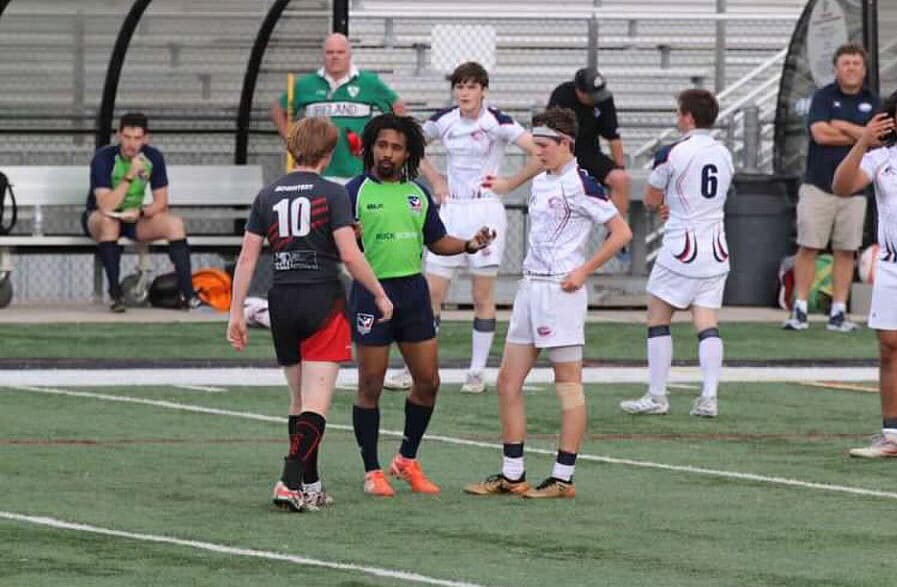 1 thought on “Battling the Referee Crisis”